Uses for Gold: More Than Coins and Jewelry

Many people associate gold with jewelry or perhaps Spanish doubloons in a pirate’s treasure chest. There are many other uses of gold that could impact your life on a daily basis, and you might not even know it. Here are four ways gold is used that might surprise you.

Computers and Other Electronics

If you’re like most people of the modern era, you probably use technology that contains gold. The computer you work on, the sound system you play your music through, even the phone you use to talk or browse the Internet on are all items made with gold. The gold lies in the wiring and connections, and it even serves as a conductor for electricity and data.

Gold is in many implants, ranging from dentistry to the medical industry. For example, gold is used to repair cavities, crowns and dental implants. While in more serious applications, it is found in the electrical parts of implants such as pacemakers.

Did you know gold helped us venture further into space? As a conductor that is frequently a part of electronics, gold is in a lot of the technology we send into space. Gold is even used on astronaut visors to shield their eyes from the harmful rays of the sun. This is helpful because the sun’s rays are stronger in space than they are through the atmosphere of the Earth. Gold is even used as an insulator to protect people inside space shuttles from the sun’s radiation, and as a lubricant to protect the moving mechanical parts of the spacecraft.

This next use of gold might not be used as intricately as a product that saves lives or helps astronauts in space, but it sure looks extravagant. Awards and trophies are often coated in gold. These range from the first-place Olympic medals to the coveted Oscar at the Academy Awards. These awards are another example of how gold is sought after beyond its monetary value.

Give Your Old Gold a New Life in Mesa

When you sell your gold to Alma School Pawn, you’re giving new life to your old gold. Some of the gold we buy is re-sold as is, while scrap gold will eventually be melted down and repurposed. Our gold buyers would be happy to put your unneeded gold to good use. It might even end up assisting someone who needs a new pacemaker or protecting an astronaut circling the Earth in orbit.

Previous Post Investing in Gold: Why Now is the Time

Next Post What Are the Most Valuable Precious Metals?

November 9, 2018 What Are the Most Valuable Precious Metals? Read More
January 31, 2018 The Definitive Guide to Pawning Gold Jewelry Read More 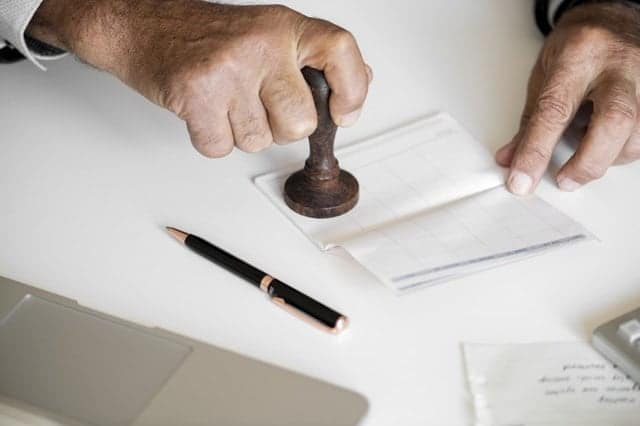